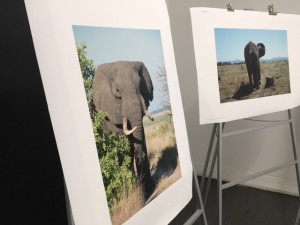 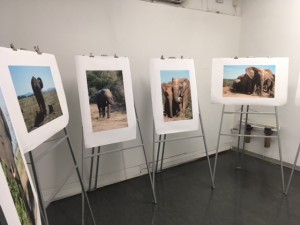 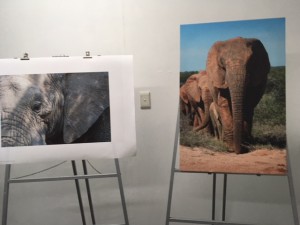 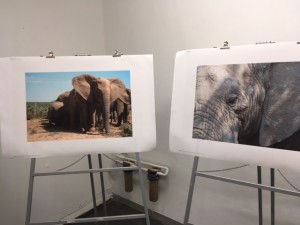 Pop-up elephant picture show to celebrate the pre-launch of photographer Eva-Lotta Jansson’s new book ‘On the Road to Elephants.’

You’ll get a sneak peek of pictures from the photographer’s elephant book, and ‘meet’ some of these special African giants through a few close-up and personal portraits.

This event is also last call for pre-orders of the book at a special price. 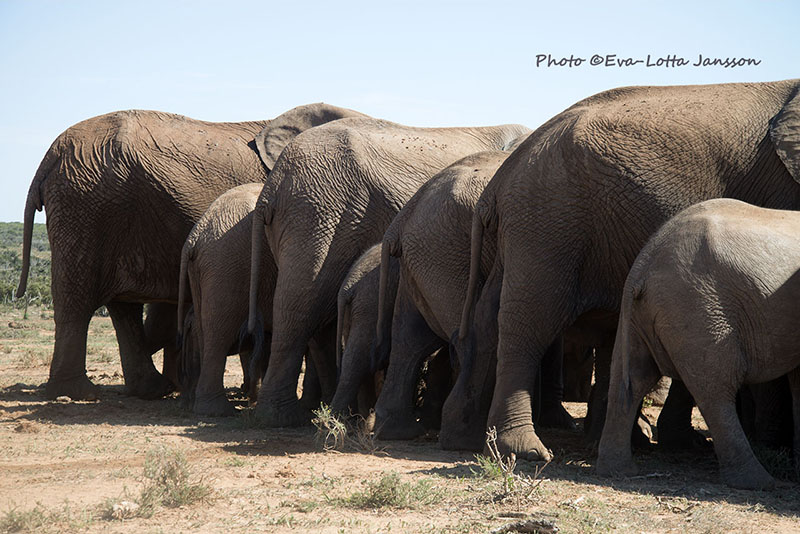